Working With The Property Experts 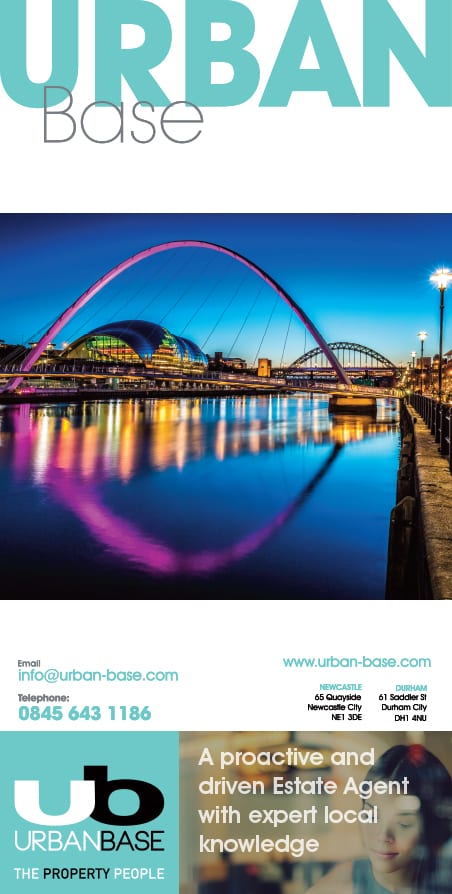 Writing this article in late November, it is fair to reflect that 2016 has yet again been a year of rollercoaster activity of supply and demand within the housing market. We thought in 2015 that the election would cause some disruption and it did, but early in 2016 we were busy and productive with the sale of many houses in the region between January and April.

The reality was that none of the scaremongering worked and the housing market actually continued to grow in confidence and demand. August of this year saw one of our busiest sales months and demand increased throughout September and October, proving the month of November to be the busiest of the whole year, which has only happened on rare occasions throughout my 32-year career in estate agency.

We all need somewhere to live and the reality is that we must continue to keep the economy and confidence within the housing market at a reasonable level. The skill of government is to stop the peaks and troughs within the confidence factor.

I would like to wish you all a very happy and merry Christmas and a successful 2017.

Regardless of whether people were keen to leave the European Union or remain, we have to work out a logical way forward and be able to define as best as possible, with all of the knowledge available, what Brexit means.

It seems that every year has some sort of trauma or extreme reason for the economy to wobble. If it hadn’t been Brexit or the previous general election, it might have been an oil crisis or the Middle East, or even the impending presidency of Donald Trump.

The reality of all of these actions is that we still need somewhere to live and whether it is a house to purchase or to rent, we are keen to help our clients as much as possible. In reflection of 2016 as a whole, our turnover has increased and we have seen strong confidence in house prices up to £500,000. The higher price levels in the region are also proving popular in certain hotspots and there is no doubt that unique, quality homes will always sell.

On this page, I am delighted to introduce one of the region’s leading country mansions. Hallington Hall in Northumberland, just north of Corbridge, is a magnificent country house with 9 bedrooms and 5 reception rooms, set in stunning grounds and parkland of 60 acres. The house has been extensively modernised and refurbished to an extremely high standard, with the influence of internationally acclaimed interior designer, Fiona Barratt-Campbell.

Internally, the impressive accommodation includes a state of the art kitchen with ‘Sub-Zero & Wolf’ appliances, as well as handmade cabinet furniture throughout.

The property is supported by 3 cottages and extensive stone outbuildings with machinery stores and garaging.

The walled garden has a fabulous recreation use with tennis courts and extra storage areas and the whole of the property provides one of the region’s finest country houses available for sale at this current time. It is situated within easy access of Corbridge, Hexham and the Military Road, as well as the A69 which links into Newcastle. The property has recently been priced at a very attractive figure of £4.95 million.

All discreet enquiries and confidential approaches can be made to myself.

I hope that everybody who follows the housing market and takes an interest in properties through the region will have a very healthy and peaceful celebration over the Christmas period. I look forward to moving many of our clients in the New Year into what I hope will be a beautiful home for the future. 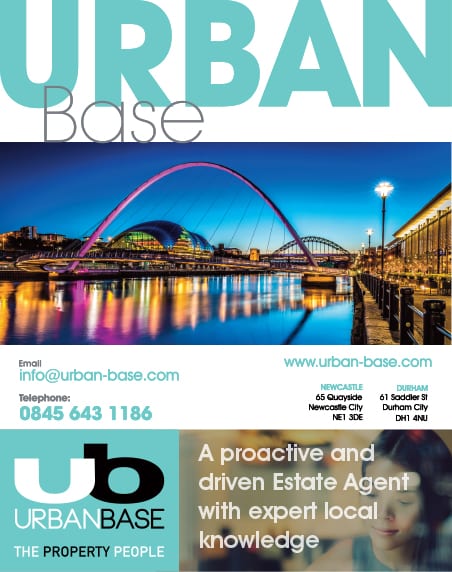 There Is No Free Lunch

From Valuing The Historic, To The Kebab Factory, To A Cannabis Farm – A Commercial Valuer Gives Us An Insight Into His Colourful Job

Top Tips For Those Looking To Borrow

Why January Is A Great Time To Step Onto, Or Move Up, The Property Ladder