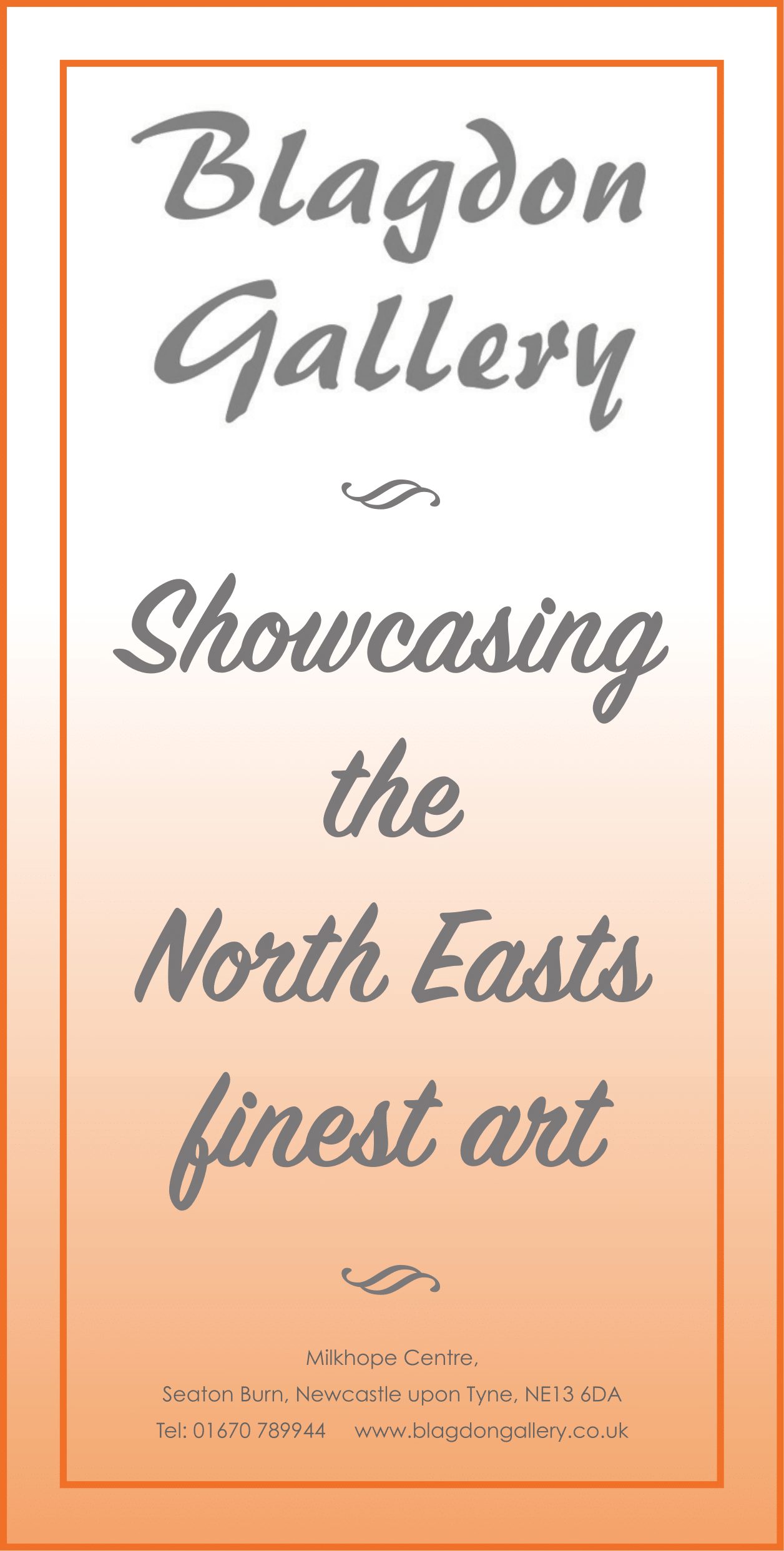 Iconic bands and singers, top DJs and a host of leading chefs will be bringing the festival atmosphere to County Durham this summer as Hardwick Live returns.

The North East’s biggest live music festival is back, and this year it has been extended to two full days of sizzling live music and entertainment.

Some of the biggest names from the past four decades will be taking to the stage in the grounds of Hardwick Hall on Saturday 18 and Sunday 19 August.

On Saturday, the Kaiser Chiefs will lead a packed programme to get the festival off to a rocking start.

Famous for hits like Ruby, Oh My God and I Predict a Riot, the band will be joined on the day by the likes of Vintage Trouble, Ash, Jake Shears of the Scissor Sisters plus a host of support acts.

Then, on Sunday, it’s the turn of Happy Mondays, who will lead a huge line up of musical favourites from the 80s, 90s and noughties.

Led by the controversial Shaun Ryder, the band who shot to fame as part of the 1980s Madchester scene, will be performing some of their biggest hits. And they will be joined by artists including Shed Seven, Echo & the Bunnymen, Feeder, Public Image Ltd, Heather Small and Melanie C.

Once again a number of up-and-coming acts and leading regional stars like Smoove & Turrell and the Detroit Social Club will also be performing throughout the day. Back again for another year will be Hardwick Live’s DJ stage, featuring some of the world’s biggest stars.

Brandon Block, Danny Rampling and Alex P will be hitting the decks on Saturday, while Graeme Park and Greg Wilson are joined by eight more top DJs to spin tunes throughout the day.

For food lovers, this year’s event features something a little bit special, in the form of its Dine in Style sessions. Three of the region’s top chefs  Terry Laybourne, Chris Finnegan and Marcus Bennett will each take a turn at hosting a cooking demonstration with the chance to sample the food at the end.

These exclusive sessions will be accessible only by advance tickets, and there will be one held each lunchtime and another each evening, featuring some of the chef’s signature and award-winning dishes.

There will be plenty of entertainment for children of all ages throughout the weekend, with craft workshops, storytelling, face painting and other entertainment.

John Adamson, owner of Ramside Estates which runs Hardwick Live believes this year’s festival will be the best yet. “We have lined up what we believe to be some of the biggest stars on the UK music scene for this year’s event, as we strive to continue to be the region’s best festival, he said.

“Every year Hardwick Live gets bigger and better, and this year we have extended the event to feature two full days of music, along with even more entertainment to keep the youngsters entertained so the whole family can come along and have fun.

Tickets for each day start from £49 for adults and £16 for 12-16-year-olds and £8 for three-11-yearolds, and weekend tickets are also available.

For the latest information and to purchase tickets, visit the website:

Record Of The Month – The Rolling Stones ‘blue & Lonesome’

The Importance Of Alphabetti Theatre

Art In The Workplace

Record Of The Month – Tom Chaplin ‘the Wave’