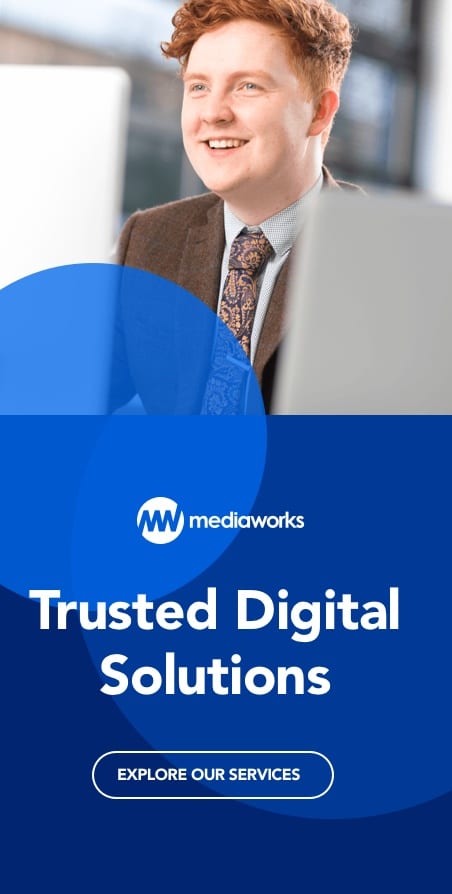 The largest free public art trail ever to take place in the North East has got off to a paw-fect start, as visitor figures smash expectations.

Since the Great North Snowdogs trail went live, on 19 September, the 61 large and 97 small, individually-decorated sculptures have been viewed by tens of thousands of people across the region.

And more than 5,500 have downloaded the special, interactive trail app raising over £2,700 for the event’s organiser, Newcastle-based St Oswald’s Hospice and putting Great North Snowdogs ahead of cult video game Minecraft in Apple’s top three downloads on only the app’s third day of release.

The 79p app, designed by North East digital agency Mediaworks, enables users to navigate the trail with an at-a-glance guide to each dog’s location.

And, when they unlock the four figure codes shown at the base of each large Snowdog, they access a wide range of discounts and offers provided by sponsors and supporters of the project.

The majority of the Snowdogs, designed by artists and celebrities can be found along the route of the Tyne and Wear Metro with one ‘stray’ dog, sited at Leaplish, near Kielder.

“The app allows us to track a number of statistics including our su-pawters most favourite pooch and the first person to complete the entire trail using the app,” said Kathy Stewart, Digital Communications and Marketing Officer.

“We’re incredibly grateful to everyone who’s downloaded the app so far and who’s voicing their support for the project on social media it’s great to know that people across the North East and further afield are supporting our services.”

Brett Jacobson, Managing Director of Mediaworks, said: “We’re incredibly proud to be working with St Oswald’s Hospice, an organisation that does so much outstanding work across our region.

“We’re delighted to collaborate on a number of projects to help grow St Oswald’s digital presence and raise awareness of the charity, their work and their objectives. We look forward to continuing our partnership in the future.”

If you're a business who needs a bespoke app developed to help you reach new audiences, get in touch to see how Mediaworks can help you create a class-leading multi-platform application. www.mediaworks.co.uk 0191 4040100 info@mediaworks.co.uk 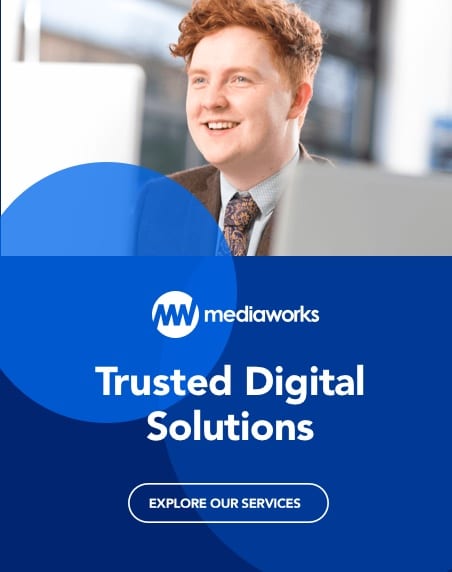 Elon Musk Shows That Pr Can Be Beautiful

History Is Watching: How Are You Advising Your Management Team?